Vikings and the History of Soap

At Badger Creek Studio we have two sides to what we sell. Products to keep you clean, groomed, and smelling fresh, and Viking drinking horns and mugs. In history, Vikings were portrayed as filthy wild heathens, so it seems that we have products on completely opposite sides of the spectrum. But archeological findings tell others wise, so here is a bit about Vikings and the role they play in the history of soap.

Soap has been around since 2800 BC when the first soap-like substances were found. The first soap makers were Babylonians, Mesopotamians, Egyptians, as well as the ancient Greeks and Romans. Even into the 1700s, few people knew how to make soap, mainly from animal fats and lye, and the demand was high and the product was expensive.

The Vikings were invading and conquering territories from around 793-1066 AD. This was none as the Viking era. Most histories recorded about them at this time were completed by those being invaded. The record keepers had reasons to portray these conquerors as dirty and animalistic.

Some records say quite the opposite. There are writings by Anglo-Saxons that recorded the Vikings as what we would refer to today as clean freaks because they bathed weekly when it wasn’t uncommon for people to bathe only once or twice a year. In fact, the word Saturday which is accredited to Scandanavia (a country that was known for Vikings) literally means washing day.

Archeological findings back up this less common record of the Vikings. In burial mounds, grooming tools were some of the most common items found. In fact, combs were the most common items found. A very strong soap, which was used not only for bathing but actually bleaching their hair was also recovered. Blonde hair was highly valued in their culture, and we now know that this wasn’t achieved naturally.

It was common for the Vikings to use hot springs that were found frequently in their geographical location. Researchers agree that Vikings used hot springs as bathhouses. Some Vikings even piped hot spring water onto their homes. There is evidence of bathtubs existing in their homes as well.

While not clean by today’s standard, Vikings were leading the way for grooming and cleanliness in their time. After they came to new lands, the people often adopted their cleaning and grooming regimens.

Grab a drinking horn, some grooming products, and our Valhalla soap, and embrace your inner Viking.

Photo by Steinar Engeland and Shadman Sakib on Unsplash. 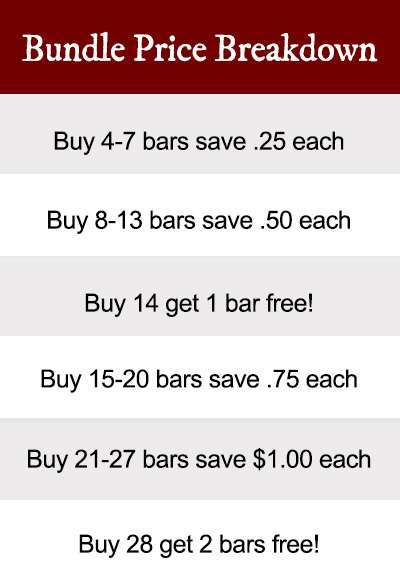 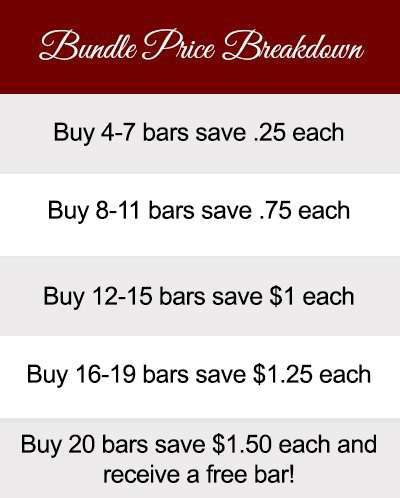